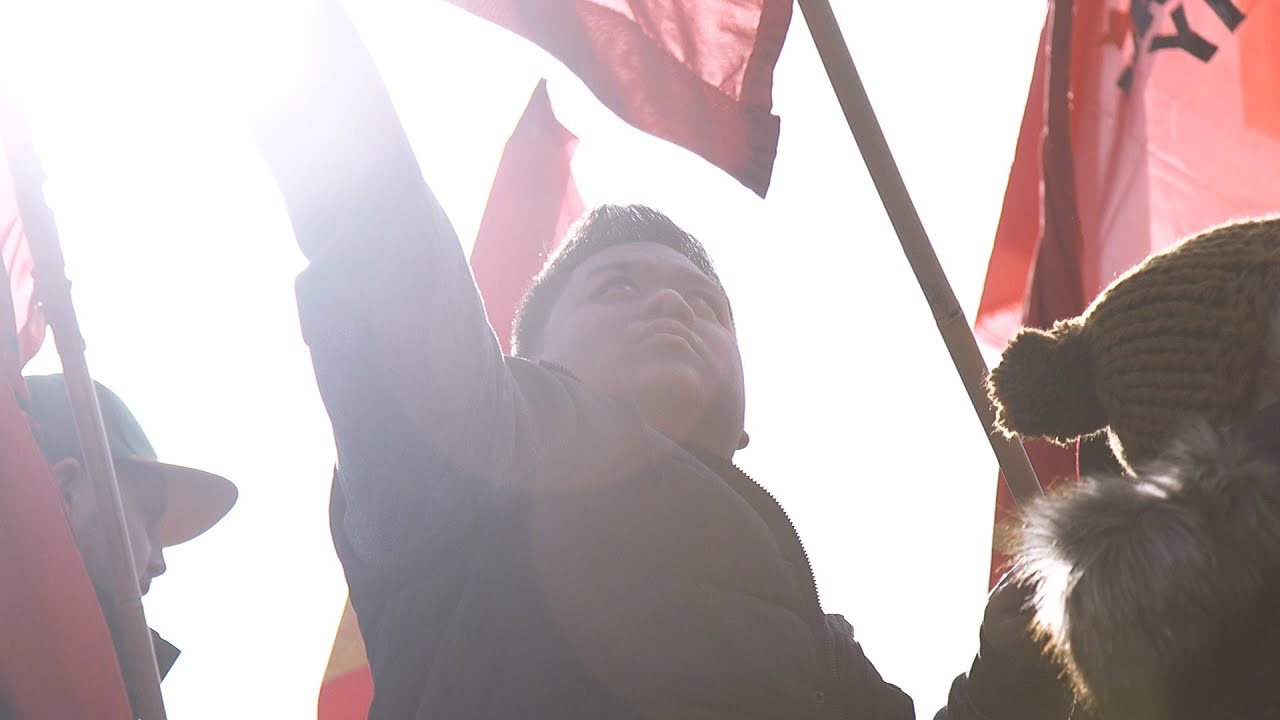 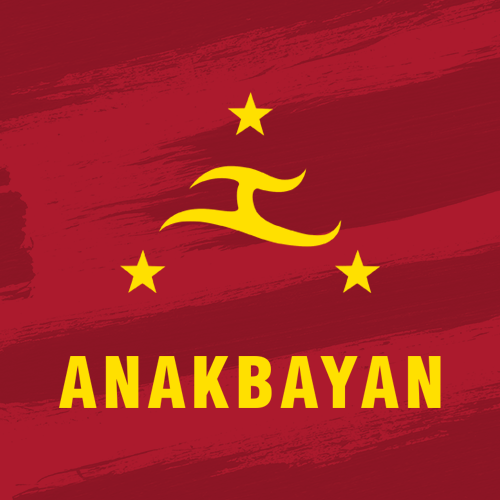 Originally, the Anakbayan movement started in the late 1990s in response to the failures of the National Democratic Movement (NDM) in the Philippines. The group was the official youth section of the National Democratic Movement in the Philippines and was formed to reshape national democratic ideology and develop new campaigns. Anakbayan was created by the League of Filipino students and other student organizations in the Philippines on 28th November 1998. The group began as a comprehensive national democratic mass organization for students and youths aged between 13 to 35 in the Philippines. Their orientation program stated that the group would address social injustices, was open to revolutionary ideas, and was ready to do whatever it takes for the betterment of the lives of the Filipino youth and people as a whole. Since its founding, Anakbayan has established itself as a relatively influential movement. For example, during the first three years after it was established, Anakbayan played a significant role in the removal of President Estrada from office in 2001, by pushing for his impeachment through the manilla uprising. Our focus in this article will be on Anakbayan USA, but before we discuss how the movement’s influence spread to the United States, we must first understand its core mission. Anakbayan’s primary mission is the education and incorporation of the youth in the Philippines and abroad into the National Democratic Movement and to advocate for injustices committed against the Filipino people.

Anakbayan’s formation in the Philippines is directly related to the group’s rise in the US in the 20th century. As the Gian Parel, the group’s Secretary-General stated in 2017, the 9/11 attacks gave rise to a new type of military neo-imperialism in America, as America began its global mission to combat terrorism, which also had an effect on the Philippines. The Philippines was literally the 2nd front of the war on terror, after Afghanistan following the 9/11 attacks. The era of increased globalization and America’s role in it influenced the creation of Anakbayan’s initial chapter in Seattle. The efforts and politicization that gave rise to its establishment were mainly influenced by the 1999 protests against the WTO. The World Trade Organization had introduced what seemed like unfair neoliberal trade policies between America and the Philippines. Filipino college students in Washington recognized that this was a movement that brought people together, and decided to form Anakbayan Seattle, which was officially established on 30th November, 2002. In subsequent years after 2002, US chapters of Anakbayan were established in New York-New Jersey, Chicago, Hawaii, Los Angeles, San Diego, Silicon Valley, and East Bay Area. The New York-New Jersey chapter of Anakbayan split to form individual New York and New Jersey chapters between 2011 to 2012. In 2012, the various US chapters of Anakbayan united to form Anakbayan USA.

Since Anakbayan USA is mostly made up of Filipino-born Americans, and Filipinos in the US, driving the significance of, and rooting their efforts in the Philippines is critical to the organization. It has helped many members of Anakbayan learn about how and why they and their folks migrated to America. The conditions that Filipinos in the US and abroad is key to the push-migration and conditions present in Filipino society. Anakbayan aims to solve the Filipino society’s fundamental challenges: to bring an end to the export of Filipino workers abroad and the vulnerabilities and exploitation they encounter migrating and working overseas, and to hold the US accountable for playing an imperialist role in the Philippines and other countries across the globe.